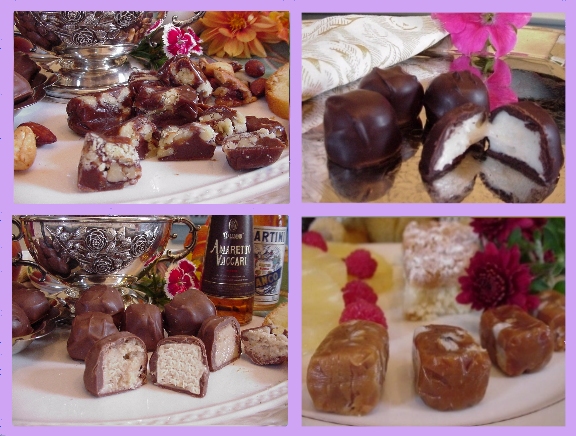 Price is per Lb.

Be the first to review “Heggy’s Assortment” Cancel reply